1,200 parents, others declare support for Bello, promise him 2000 votes at LG election

By Radio moment with Omonaija December 30, 2019 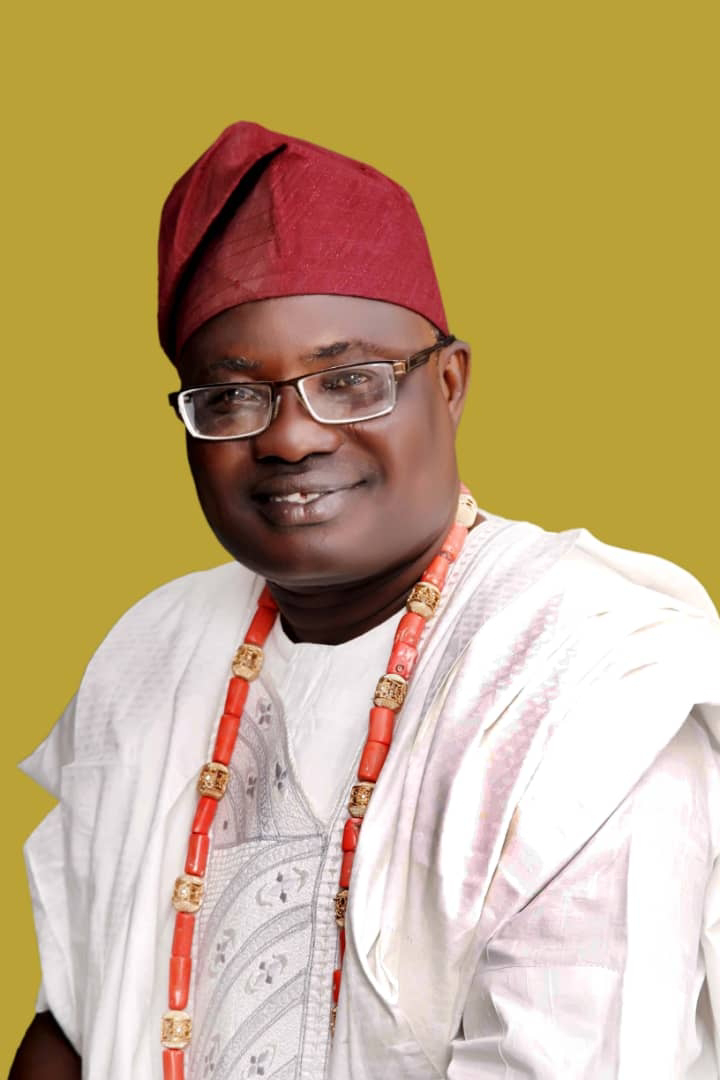 No fewer than one thousand and two hundred  parents under the Parents Teachers Association, PTA,  COMPRO, Abeokuta Ogun State has declared support for the chairmanship aspirant for Abeokuta north local government.
They also vowed to mobilize two thousand votes for him at the poll.
In an interview with the PTA chairman. COMPRO, Abeokuta, Ogun State disclosed this to newsmen.
He said that he and parents of the students of the institution are ready to  support Bello strongly.
According to him. Hon. Bello has assured us that his office as the chairman and as the principal will go parri passu  without one disturbing the other.
''We have unanimously resolved to mobilize at least 2000 votes for him. Don't forget every child has a dad and mum''
''He has convinced us that politics will not affect the school, and we all believed him because he is capable.
''Bello has given much to us, so much is expected from us too. That's our conviction''
They also maintained that they are
Totally and unflinchingly behind his aspiration.
The PTA chairman therefore advised people to continue to support him, saying that the local government needs him to grow.