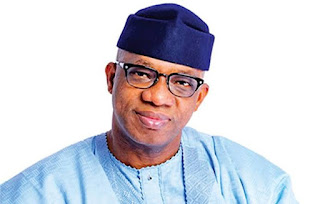 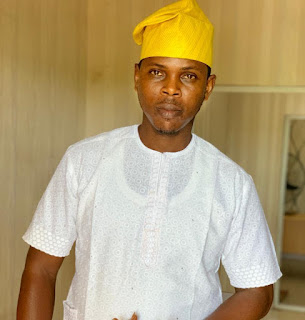 The chairmanship aspirant for Abeokuta South Local Government under the platform of All Progressive Congress, APC, hon. Damilare Olumide has described the verdict of the tribunal as a reaffirmation of the popularity of Dapo Abiodun among the Ogun State people. He made this known in an interview with news men in Abeokuta, Ogun State. According to him, Abiodun's victory signifies the validation of the people's choice. He said ''I want to commend the tribunal for the judgement and the Ogun state people for their firm confidence in the governor and his team'' ''I join other good people of Ogun state in celebrating the verdict of the tribunal. ''Abiodun's pedigree and goodwill will always speak for him. ''With the judgement of the tribunal, the opposition and the stakeholders should join hands with Dapo Abiodun in his determined efforts to reposition Ogun State'' He concluded.