Huawei's next phone will not have Google apps 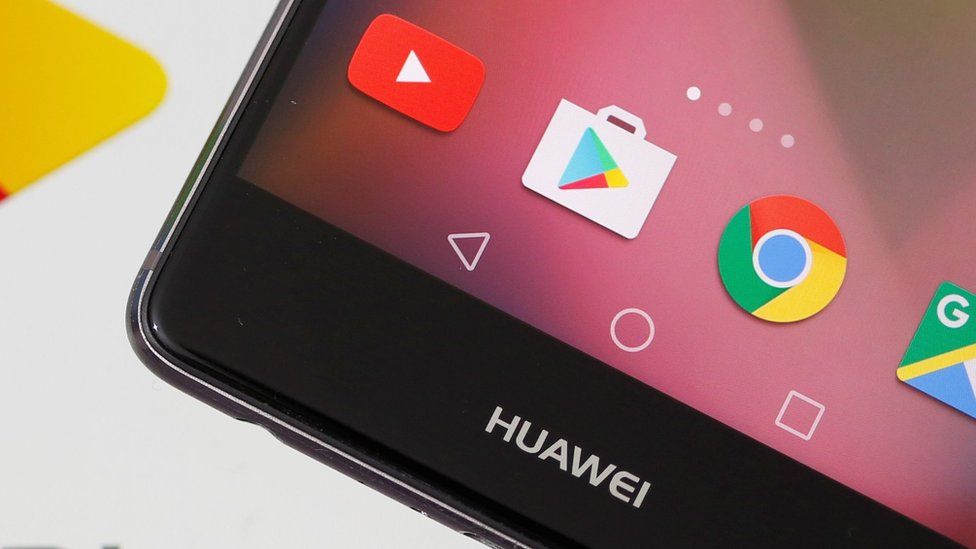 Huawei's next flagship smartphone will not come with Google's popular apps including Maps and YouTube.


Google confirmed that due to a US government ban on sales to Huawei, it could not license its apps to the Chinese smartphone giant.
It also means the next Huawei phone will not have access to the Google Play app store, which could leave customers without access to other popular apps.
Analysts suggest Huawei will struggle to sell a phone without Google's apps.
The US government restricted American companies from selling products and services to Huawei in May, citing national security concerns, which Huawei rejects.
President Donald Trump said last month that some exemptions would be allowed.
But US officials have not granted any licences to trade with Huawei, despite receiving more than 130 requests.
The Android operating system is open-source software, so any manufacturer can offer it on their smartphone or tablet.
But companies need an agreement with Google to include its popular apps such as Maps, Pay, Search, Photos, Play Store and YouTube.
Google has not said whether it has applied for permission to offer its apps to Huawei.
Huawei said in a statement: "Huawei will continue to use the Android OS and ecosystem if the US government allows us to do so. Otherwise, we will continue to develop our own operating system and ecosystem."
It has set up a website named Huawei Answers to address consumer concerns about the company's relationship with Android.
"Anyone who has already bought, or is about to buy a Huawei smartphone, can continue to access the world of apps as they have always done.
"All devices continue to be covered by our manufacturer's warranty and will receive full service support accordingly," the company said.