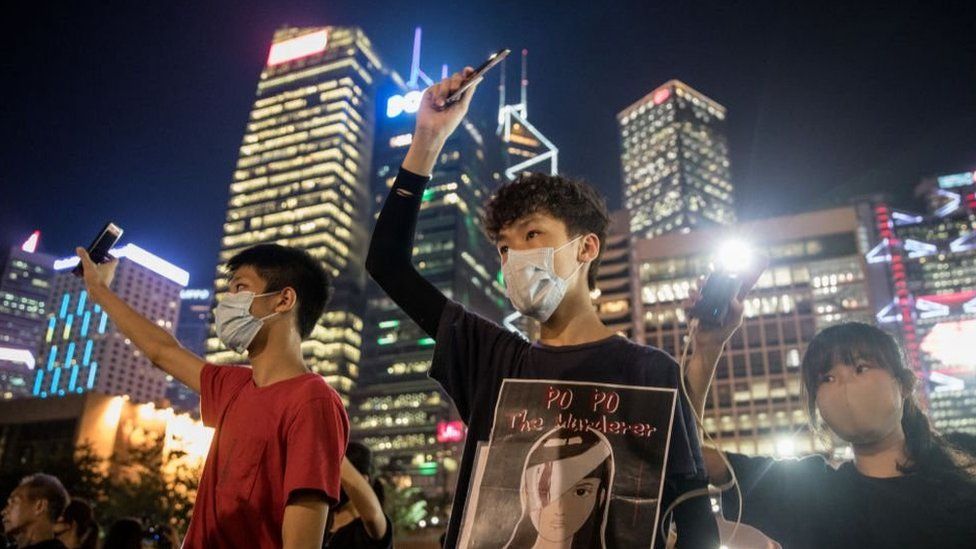 Google has shut down 210 channels on YouTube it said were part of a "coordinated” attempt to post material about the ongoing protests in Hong Kong.
The firm said attempts had been made to "disguise the origin of these accounts and other activity commonly associated with coordinated influence operations”.


The search giant linked its move to similar action taken by Twitter and Facebook earlier this week.
However, unlike those companies, Google stopped short of explicitly saying it believed the Chinese government had been behind the now-disabled accounts.
Nor would it share further details on the nature or motivation of the material it had taken down from its platform.
"Earlier this week,” a statement read, "as part of our ongoing efforts to combat coordinated influence operations, we disabled 210 channels on YouTube when we discovered channels in this network behaved in a coordinated manner while uploading videos related to the ongoing protests in Hong Kong.
"This discovery was consistent with recent observations and actions related to China announced by Facebook and Twitter.”
A Google spokesperson would not comment when asked by the BBC whether Google agreed with Twitter’s assessment that it was a state-backed misinformation campaign, designed to undermine the protest movement in Hong Kong.

The company has not said whether it planned to prohibit advertising sales to state-controlled media organisations, such as the Chinese broadcaster, Xinhua.
Twitter announced it would no longer allow ads from broadcasters who were financially and editorially controlled by governments, after facing severe criticism for allowing anti-Hong Kong ads to spread on the platform.