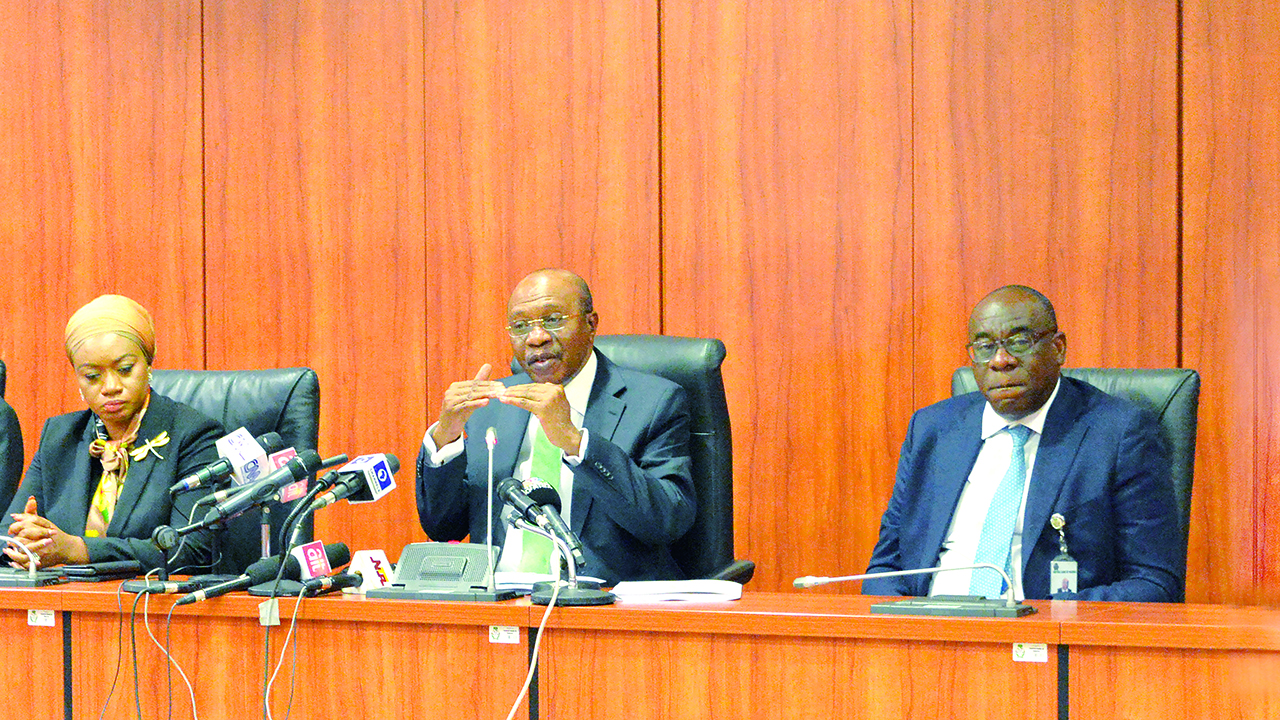 The new order is as a result of its resolve to finally replace mutilated, old naira notes in Nigeria, after the failure of banks to heed previous directives.

Director, Corporate Communications, CBN, Isaac Okoroafor, disclosed this over the weekend in Lagos, at a CBN sensitisation session with stakeholders in the Southwest, including labour unions, on the direction of the economy.

Okoroafor said CBN has set up departments to listen to customers’ complaints if banks refused to heed the order, adding that the move became imperative due to infractions noticed from some banks in the way new notes are being handled. He said CBN has been replacing lower denominations across the country by going through the local markets and transport unions instead of the banks, because of the approach of some banks to the issue. He said the cashless policy, which was stopped due to infrastructure deficits will soon return, as telecommunication firms have been empowered to become Payment Service Banks (PSB).   He listed the achievements of the CBN Governor, Godwin Emefiele, which enabled him to renew his mandate to continue to lead the nation’s economy to the path of greatness. Vice President, Industrial Global Union, Issa Aremu, commended CBN’s initiative in revamping the economy, and called on the Governor to continue his developmental mission by ensuring inflation rate is reduced to a single digit level.


He urged Emefiele to continue his defence of the CBN autonomy, while commending President Muhammadu Buhari for reappointing the governor.