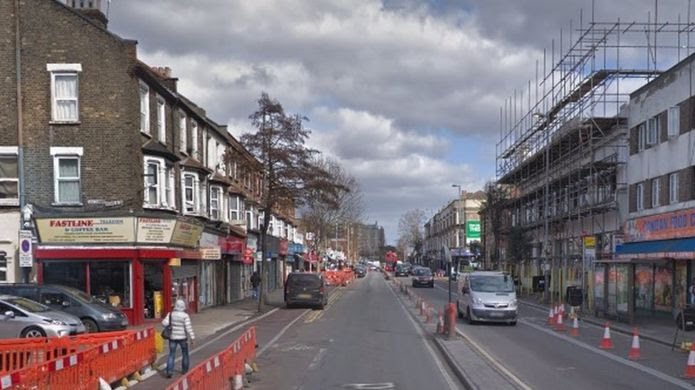 A man in his 20s has become the second to be shot dead in London this weekend.
Emergency workers were called to Lea Bridge Road in Leyton, east London, just before 03:00 BST on Sunday following reports of gunshots.
Despite the efforts of paramedics and officers, he was pronounced dead at the scene.
On Friday evening, a man in his 30s was shot dead in Wembley , north-west London. Police have appealed for witnesses.