Mohamed Salah’s 32nd goal of a remarkable season helped lift Liverpool into second place in the Premier League after a 2-0 victory on Saturday at home to a Newcastle United side managed by former Reds boss Rafael Benitez.

Sadio Mane, with his 14th goal of the season, was also on the mark for Jurgen Klopp’s men, who have now lost just one of their last 20 league games.

But Salah, whose 32 goals match Newcastle’s entire tally in all competitions this season, again earned the plaudits after continuing a run that has seen him score in seven consecutive games. 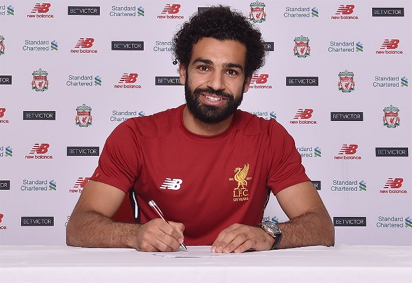